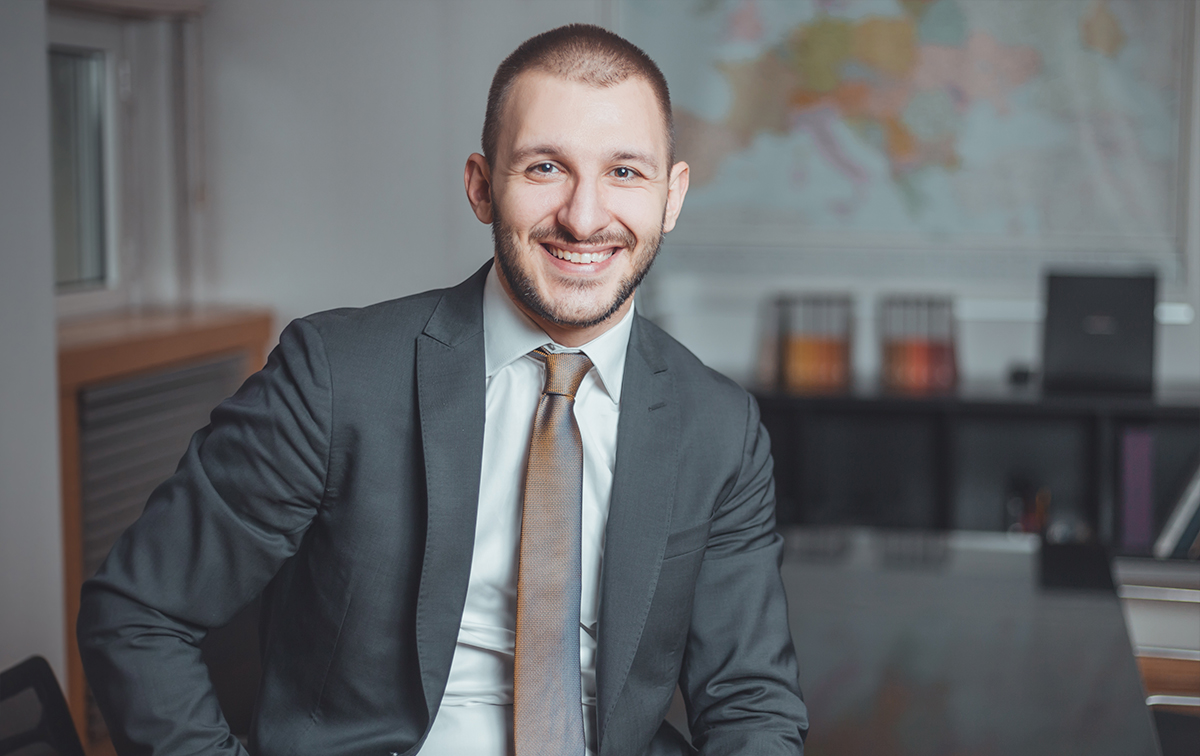 We are proud to announce that our partner Filip Blagojevic successfully represented Mr. Nikola Stankovic (the “Player”) in a dispute against AE Larissa (the “Club”). Apart from regular contractual stability issues, this case involved a jurisdictional debate related to the actions of the Hellenic football federation (the “HFF”) amidst the COVID-19 outbreak in Greece.

In spite of countless complaints and efforts of the footballers’ union in Greece and on a worldwide level, the NDRC was kept close in March, April and May 2020, while the players resumed training in early May 2020. During this period, other bodies within the Greek football (disciplinary committees and Greek Super league), were regularly holding sessions via videoconferences and issuing decisions. Nonetheless, the players were prevented from not only terminating their contracts, but also from pursuing their claims for unpaid salaries, which, in most of the cases, dated back to 2019 and early 2020.

With regard to the Player, he was separated from the team without just cause since the beginning of January 2020, while his salaries were being unpaid. Since the Club’s default was not cured after the warning notices, nor was he reintegrated to the team, he decided to unilaterally terminate the contract by means of filing a claim to FIFA, albeit the respective arbitration clause referred to the NDRC exclusively. Soon after the claim had been filed (24 May 2020), the NDRC recommenced working (9 June 2020P), while Article 11(6) HFF RSTP remained suspended until 30 June 2020.

FIFA ruled in the Player’s favor and stated that, since the NDRC was not operative when the claim had been filed, the FIFA DRC was competent to adjudicate the dispute. As to the merits, FIFA concluded that the COVID-19 outbreak is not a force majeure situation in any specific country or territory within the meaning of the FIFA COVID-19 Guidelines and that the latter do not exempt an employer from paying a player’s salary. Therefore, FIFA concluded that the Player had just cause to terminate and also awarded him the additional compensation of three salaries, which, at the time, exceeded his alternative income at the new club, hence no reduction of the payable compensation was made.

In the subsequent appeal procedure, the CAS concluded the following:

– the fact that the NDRC was closed created a situation of ‘no access to justice’, which rendered the respective jurisdictional clause impossible to invoke at the relevant point in time;

– the purpose of Article 22(b) RSTP is precisely to enable FIFA DRC to take over the disputes where they cannot be solved expeditiously in a given member association – as they self-evidently could have not in this case;

– One might only wonder how long it would have taken to have any new claim considered [when the NDRC was re-opened on 9 June 2020] especially so in view of the number of players in Greece who were left without any possibility to terminate their contracts […] there were approximately 450 players who were not paid their remuneration as of the beginning of the year 2020 and were also waiting for the possibility to submit their respective claims;

Although the Parties put ample arguments on their contradicting views as to whether the NDRC generally complies with the necessary standards set out by FIFA for conducting a fair and impartial trial, this issue (unfortunately) remained unanswered by the CAS, based on the foregoing conclusions on ‘no access to justice’.

With regard to the termination, the CAS has taken the following views:

– none of the (many) reasons related to COVID-19 invoked by the Club was excusing its default towards the Player;

– the fact that the Club signed 17 new players in 2020 while allegedly having financial difficulties at the same time would demonstrate nothing but its own poor financial management and decision making;

As to the method of terminating the contract, the CAS endorsed the Player’s view that, since there is no legal provision in the Parties’ contract, FIFA RSTP or Swiss law which makes the termination letter a mandatory precondition for a formal employment contract termination, lodging a claim with FIFA was sufficient. In this regard, there is a well-established jurisprudence of FIFA confirming this approach. This was all the more so given that the HFF RSTP only foresee this as a method for terminating the contracts.

Finally, the players are advised to invoke egregiousness of the particular case and request a compensation of six monthly salaries before FIFA even when no alternative income is secured during the FIFA procedure. Namely, a player can further mitigate damages during the subsequent appeal process, but the CAS will only award him/her as many monthly salaries of additional compensation as initially awarded in the FIFA decision, which happened in the Stankovic case. 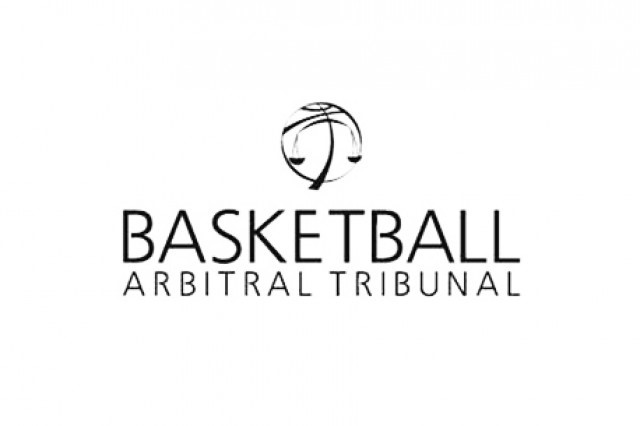