COVID 19 IMPACT ON THE FINANCIAL SYSTEM

Financial system is the foundation of a modern economy, a statement pointed out countless times. Having a solid, reliable and investor-confident financial system, especially in dire times, whether it’s financial, health or any other crisis affecting the industry, in whole or in part – is the cornerstone of every society. Financial players are probably the most sensitive ones and in the light of the virus outbreak, all eyes are now on financial regulators. What was the response of the National Bank of Serbia?

Realizing the seriousness of the situation, National Bank of Serbia (NBS) introduced measures directed at banking and finance leasing sector, almost immediately after the introduction of the state of emergency declared by the Serbian Government. As of March 18, 2020, NBS declared moratorium on bank’ and financial leasing’ repayments.

Under the relevant decisions of NBS regarding banks, a bank/finance company is to offer temporary suspension on repayments to natural persons, farmers, entrepreneurs and companies, the offer to be made until 21 March, 2020, via its website (the moratorium). If the debtor does not decline the offer within 10 days, it shall be deemed that the offer has been accepted. The moratorium shall become effective after the expiration of the 10 days’ deadline, lasting for not less than 90 days or for the time the state of emergency is in force, respectively. A bank/finance company may also offer other reliefs on repayments. The relevant decision concerning banks does not explicitly state to which banking financial products it refers to. In a newsletter published on NBS’ website, it has been stated that “a debtor shall be temporarily relieved from repayments under a credit”. In a further newsletter, the NBS stated that the temporary suspension relates not just to credit but also to all other liabilities towards a bank.

As explained by the NBS in its newsletters, a bank may collect credit installments becoming due before moratorium comes to effect (March 31 being the last day), save if the client explicitly asked for applying the moratorium in advance of the expiration of the deadline for moratorium to come into effect. Debtors with multiple credits are entitled to moratorium on all credits. If the client continued repaying the credit after the offer on moratorium has been published, it may call on moratorium during the state of emergency.

If a client shall seek a different mode of repayment after the moratorium, a bank should come forward. Therefore, a bank is not required to accept the repayment modification requested by the client, but should negotiate.

In its decisions on moratorium, the NBS stated that bank’s receivables for debtors approved with temporary suspension, not being late in payment thereof for no more than 90 days as on March 18, 2020, shall not be considered as restructured receivables, bad debts or as non-performing loans.

As to restructuring of companies, the Ministry of Justice issued Recommendations of March 17, 2020, supplemented with the Conclusion of the High Court Council of March 18, 2020, under which all hearings regarding bankruptcy and restructuring are to be postponed, until the expiration of declared state of emergency.

At this moment, the NBS, as the regulator for insurance companies, has not issued any acts like those affecting banks and financial leasing companies. It is still to be seen what the effect of the outbreak and the state of emergency will be, considering activation of insurance policies and what the response of the NBS shall be.

In order to check any liquidity issues of the domestic currency, the NBS has announced an additional FX swap auction for March 23, 2020 and two repo purchases of short-term state securities denominated in Serbian dinars, to be executed on March 24, 2020. 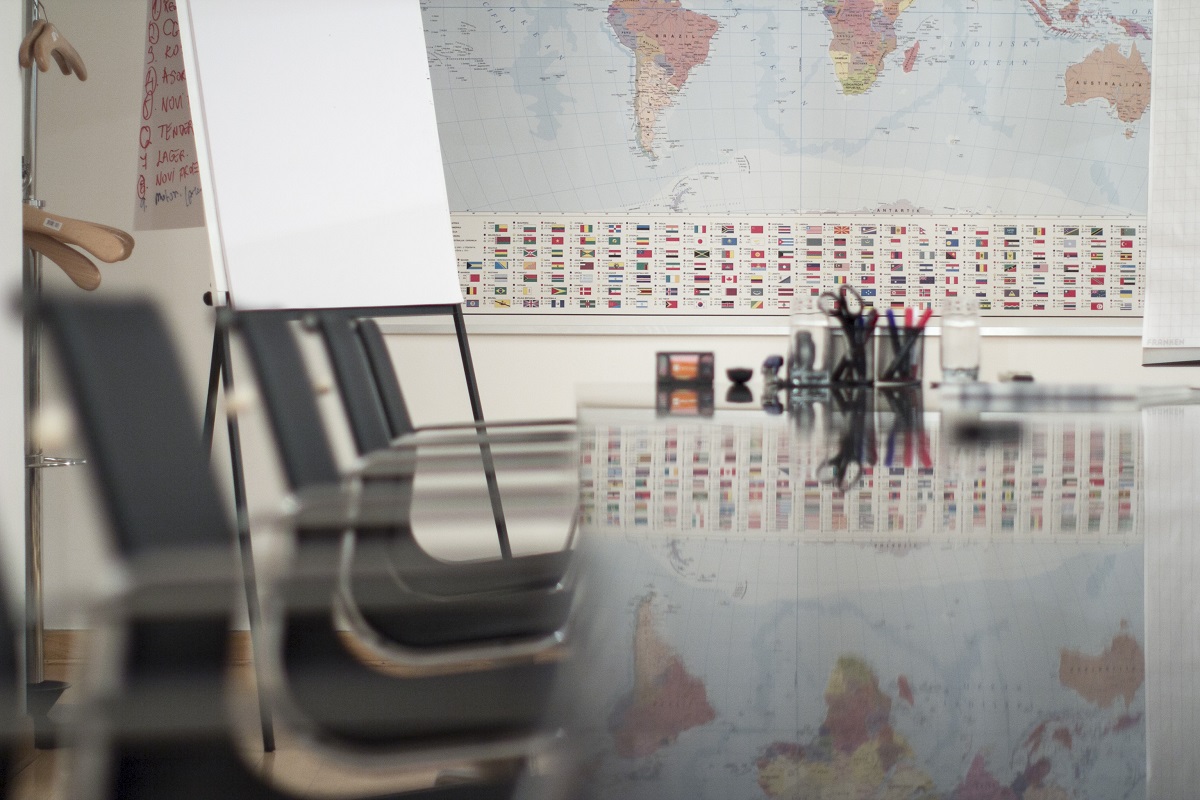 The severity of SARS-COV-2 virus (COVID-19) epidemic has forced the authorities to pass a number of provisions and measures in order to manage the spread of the disease and its consequences. Please find attached a summary of the competent authorities’ measures prepared by Adriala for Albania, Bosnia & Herzegovina (Banja Luka & Sarajevo), Bulgaria, Croatia, Kosovo, Montenegro, […]