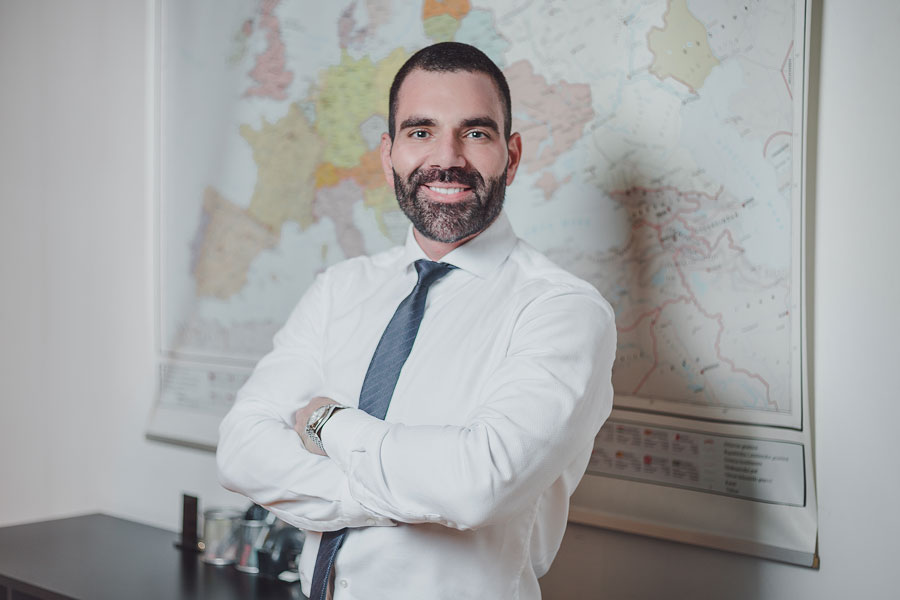 TERMINATION OF THE CONTRACT DUE TO COVID-19

An interesting question raised these days – can a company call on COVID-19 and seek termination of a contract?

Serbian contracts’ law sets for two grounds for termination – termination due to default and termination under the principle of rebus sic stantibus, as an exception to the pacta sunt servanda rule. The former operates under the will of the contracting parties i.e. the party may simply terminate the contract (in most cases), but the latter operates only on a court decision relieving the party from its contractual duties. Therefore, to exit a contract under the reasons of COVID-19, a party would have to seek termination via the court. But how rebus sic stantibus operates in Serbia?

In order to exit under COVID-19, a list of conditions has to occur i.e. has to be met:

As it is clear, the threshold to exit under rebus sic stantibus is very high. In a similar manner as force majeure, Serbian case law has so far been reluctant to give a green light for escaping the contract under rebus sic stantibus, requiring a load of arguments to be put in front of the court. Famous recent cases included CHF indexed housing loans, where the courts swayed in their opinions whether to allow termination or not, due to a sudden explosion in exchange course between the Swiss franc and Serbian dinar.

Termination under these conditions has to be taken with extra caution. When it comes to COVID-19, it is too early to say what the stand of Serbian courts would be. We believe that the complexity of the COVID-19 outbreak and the declared state of emergency, with the potential of further restrictions, could present reasonable grounds for termination under this mechanism. However, as in the case of force majeure, a clear and provable link between the outbreak and state decisions from one side and hardening of the contract performance on the other has to be established, with the client showing the required professional diligence in performing the contract. BOPA is fully prepared to meet your inquires as to this matter, so please contact us in order to get a well-reasoned opinion and instructions.

COVID-19! A CASE OF FORCE MAJEURE?

The chaotic turn of events ignited by the outbreak of COVID-19 has raised issues concerning the effect of the epidemics to contractual performance of the parties. Can COVID-19 act as grounds for relieving the defaulting party from damage claims? Diligent drafting of commercial contracts requires special attention to the cases of force majeure. Serbian contracts’ […]