So far, financial activities on debt securities market in Serbia have been relatively scarce, mostly limited to short term debt securities issued by the State, local authorities or other public institutions. In effect, private companies as issuers have been left aside and hardly ever induced by the legislation to use this tool of finance. In general, it seems that the culture of capital markets, like the one in USA or some EU countries, is still not recognized enough in Serbia. But perspectives exist.

As part of the package of economic measures announced by the State, the Government of Serbia adopted the Regulation on the Procedure for Issuance of Debt Securities (“Regulation”), applicable from 10 April 2020, temporarily easing the legislative structure on debt securities market during COVID-19 pandemic. Clearly, the Government wanted to allow companies to have expanded alternatives, when it comes to finding capital resources during economic hardship.

Key features of the debt securities temporary scheme under the Regulation

In summary – simplification of the prospectus and documents to be included therein, speeding of the process of issue, and the temporary character of the scheme are what this Regulation comes to. The digest of these features is the following: 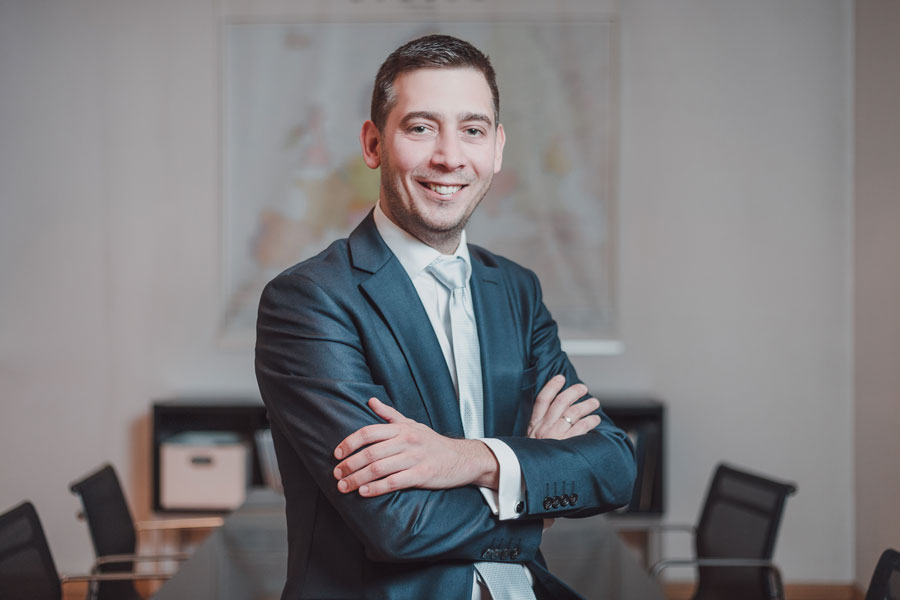 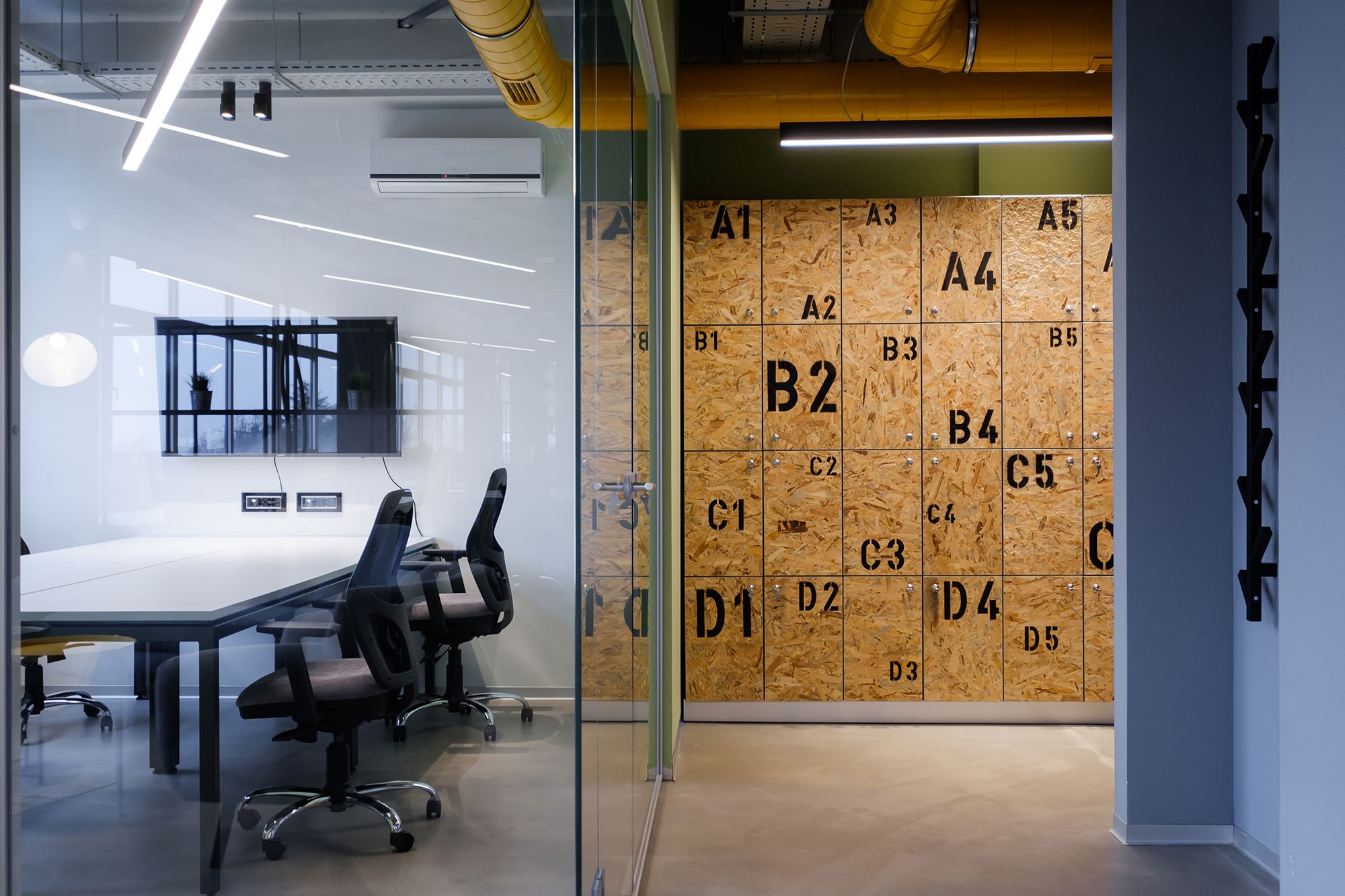 The Banking Agency of the Federation of Bosnia and Herzegovina in order to preserve the security of banking system and to increase the level of banking system to act in emergency circumstances caused by the COVID-19 virus disease, adopted decisions on temporary measures for the treatment of credit obligations of natural persons and legal entities […]